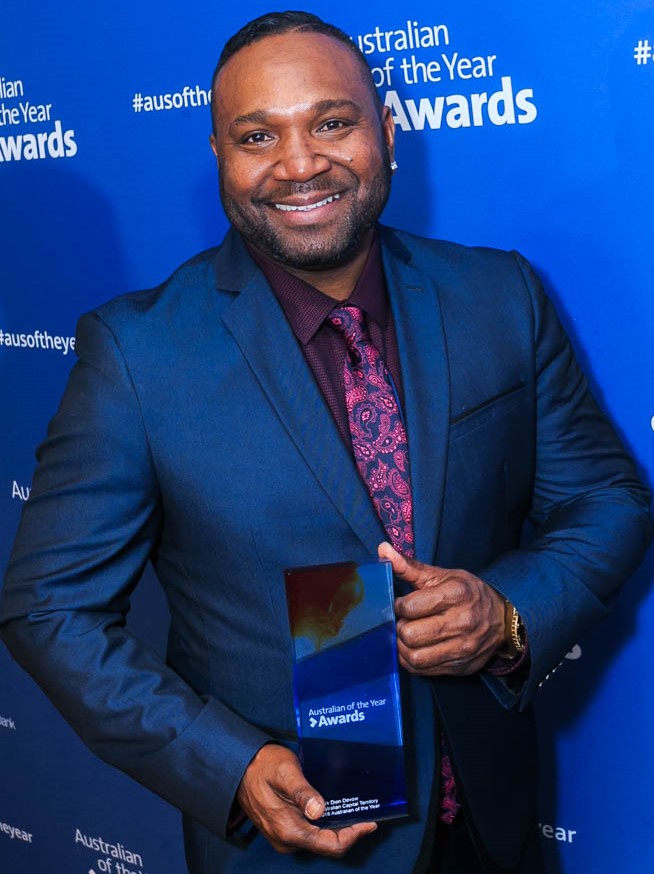 Yerra is an Ngunawal word that means “To Fly or Soar”.  We are a majority owned Canberra based Indigenous business which provides Business and ICT services.

Yerra was established by Canberra local Indigenous man and entrepreneur, Dion Devow.  Originally from Darwin, Northern Territory, Dion is of both Aboriginal and Torres Strait Islander descent with heritage that stems from Palm Island in Northern Queensland, to Darnley Island in the Torres Straits.

As a student Dion was dissuaded from following an IT course as it was considered too challenging for an Indigenous student.  He consequently undertook a Bachelor of Applied Science in Health Education at Canberra University. After many years in the Health and Community Development arena and establishing a small business Dion moved to managing a small ICT company. He realised that many Indigenous people had been diverted from  a career in ICT and established Yerra as a vehicle to facilitate Indigenous engagement in the ICT sphere.

The meaning behind the word Yerra describes and expresses Dion’s entrepreneur business journey and the freedom that has come with it. Dion hopes to use the knowledge and experience he’s obtained to be a positive example to other Indigenous Australians and for Yerra to be known as a platform, a journey, allowing them the opportunity to fly and soar with him.

Dion has over 20 years of experience working in an around community development, and has previously established successful businesses. For the past 12 months he has been the Managing Director of a small indigenous ICT company.  Dion was awarded ACT NAIDOC Person of The Year for 2016.  Dion is also an Ambassador for Indigenous Community Volunteers and was appointed to the ACT Aboriginal and Torres Strait Islander Elected Body.  Dion was deeply honoured by being named ACT Australian of the Year 2018. He hopes to use this profile to encourage Indigenous business and to progress the many social initiatives he has established.

Yerra is one of only a few Indigenous ICT companies in an industry that is not highly represented in terms of participation by Aboriginal or Torres Strait Islander peoples.  Dion would like to be a leader in changing this by encouraging Indigenous Australians to choose ICT as a career.

Yerra has current partnerships with ICT software, hardware and networking solution companies, Accounting and Recruitment firms allowing them to provide an impressive array and depth of services. Part of Yerra’s business model is to create and work collaboratively with other businesses to strengthen the services that they provide.

Get in Touch with us